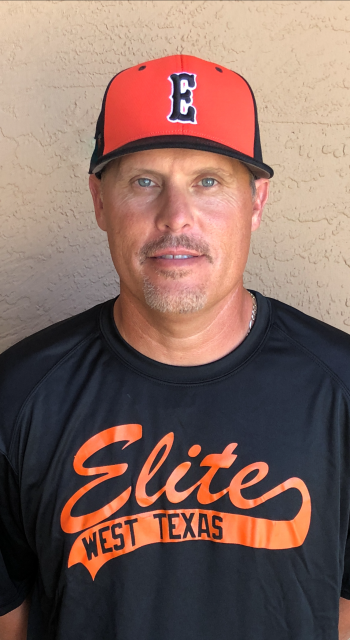 Shawn Box a graduate from Wall High school was a 3 sport letterman all as a Sophmore in football, basketball, and baseball.  Shawn then went on to play at Schreiner College in Kerrville.  At Schreiner he was a starting pitcher all 3 years.  His sophomore year he started catching the eyes of professional scouts.  In 1994 he was selected by the Chicago Cubs in the 10th round.

As a Chicago Cub Shawn was a starting pitcher.  Over his 3 seasons with the Cubs his record was 17-10 with an ERA of 3.45 in 250 innings in 51 games.  After injuring his arm in his 4th season.  He then took off a season to get healthy.  Then in 2000 he played for his home town San Angelo Colts of the Independent Texas Louisiana League. For the Colts Shawn was the set-up/closer, where he had 7 wins and 22 saves with a 3.11 ERA in 81 innings in 76 games.  After 2 seasons he then retired from  the game he loved and played until he was the age of 30.  Along the way he has  able to learn from some realy good coaches that have been in the pro game a long time, and those are the same things he tries to teach kids playing the game now.

After his playing career ended he started his own Real Estate Company Shawn Box Real Estate which he has now owned for over 20 years.  5 years ago he started a youth organization Texas Heat, which he took his team to play at the highest level against some of the best competition in Texas.  He also coached the Southwest team that went to the 2017 Little League World Series for Intermediate division in Livermore California. In  2018 he also managed the 14u Midwest All-American Team that won the USSSA All American championship in Florida.  Shawn now lives in San Angelo and has one son and twin girls and is married to Tiffany Box originally from Houston.