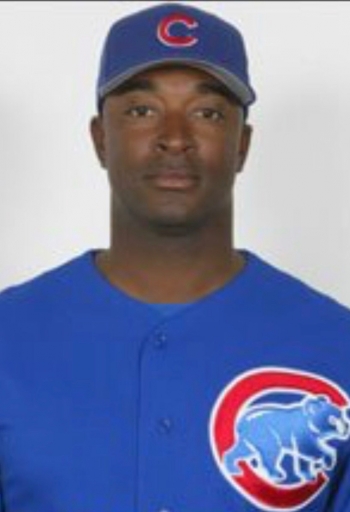 Three-sport letterman for three years in football, basketball and baseball at Abilene High school. Played college baseball at Oklahoma and then transferred to Texas Tech, where he was an all-Southwest Conference infielder in 1992 and 1993. He also earned his degree in Business Administration.